Thanjavur District is one of the 32 districts of the state of Tamil Nadu, in southeastern India. Its headquarters is Thanjavur. As of 2011, Thanjavur district had a population of 2,405,890 with a sex-ratio of 1,035 females for every 1,000 males. Thanjavur is an important center of South Indian religion, art, and architecture. Most of the Great Living Chola Temples, which are UNESCO World Heritage Monuments, are located in and around Thanjavur. The foremost among these, the Brihadeeswarar Temple, is located in the center of the city. Thanjavur is also home to Tanjore painting, a painting style unique to the region. 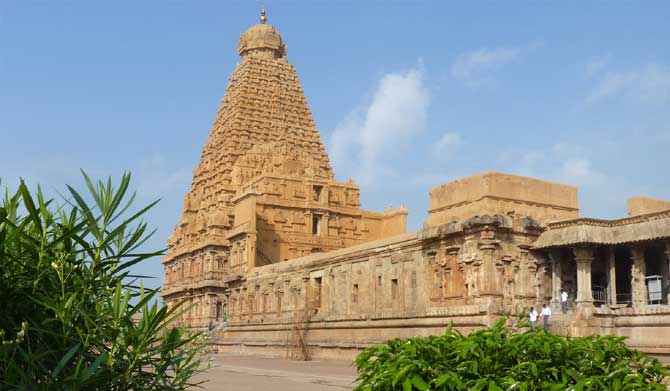 It consists of nine Taluks- Thiruvidaimarudur, Kumbakonam, Papanasam, Pattukkottai, Peravurani, Orathanadu, Thanjavur, Thiruvaiyaru and Budalur. Thanjavur district is called ‘the Rice Bowl of Tamil Nadu’ because of its agricultural activities in the delta region of river Cauvery. The temples, culture and architecture of Thanjavur are famous throughout the world. It is an historical place ruled by Cholas, Pandyas, Nayaks, and Marathas and was under British rule till Independence.

The population density is 708 persons per sq.km. The district is 35% urbanized and constitutes literacy rate of 82.72%. Thanjavur is the headquarters of the Thanjavur District. The city is an important agricultural center located in the Cauvery Delta and is known as the "Rice bowl of Tamil Nadu". Thanjavur is administered by a municipal corporation covering an area of 36.33 km2 (14.03 sq. mi) and had a population of 222,943 in 2011. Roadways are the major means of transportation, while the city also has rail connectivity. 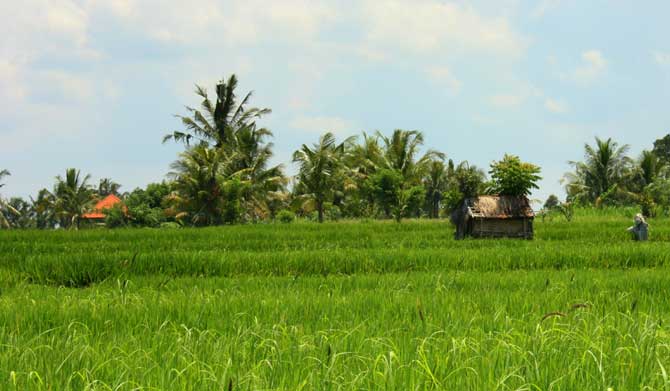 Scholars believe the name Thanjavur is derived from Tanjan, a legendary demon in Hindu mythology. While the early history of Thanjavur remains unclear, the city first rose to prominence during the reign of Medieval Cholas when it served as the capital of the empire. After the fall of Cholas, the city was ruled by various dynasties like Pandyas, Vijayanagar Empire, Madurai Nayaks, Thanjavur Nayaks, Thanjavur Marathas and the British Empire. It has been a part of independent India since 1947. 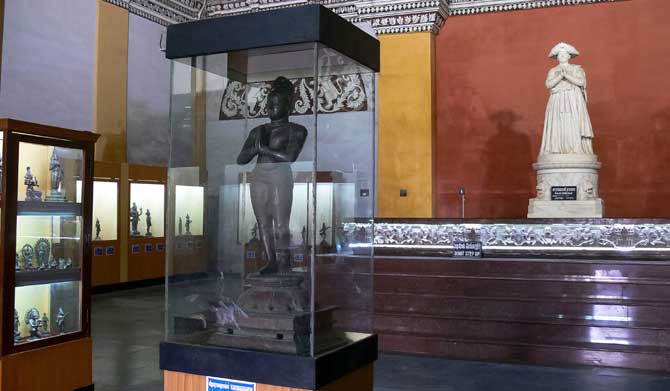